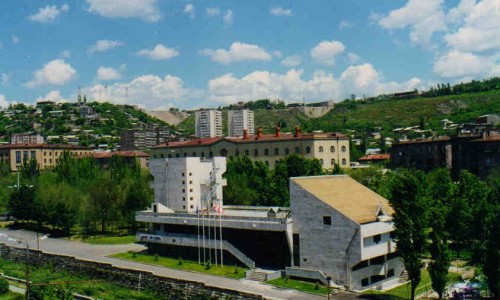 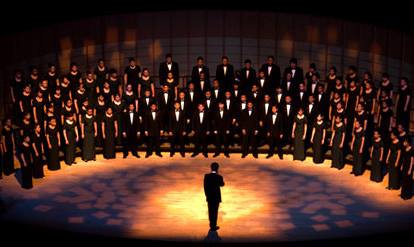 The Tekeyan Armenian Cultural Association (TCA) was established in 1947 in Beirut, Lebanon, named after the poet Vahan Tekeyan. It aims to preserve the Armenian Culture and Heritage in the Diaspora, and to promote cultural, spiritual and educational ties with the homeland, irrespective of political and ideological barriers.

The Tekeyan Cultural Association (TCA) of London was founded in 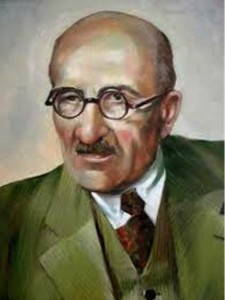 1975 and is affiliated to the London charitable organisation, the Tekeyan Trust (Registered Charity No. 278428). The TCA is named after the renowned poet, teacher and man of letters, Vahan Tekeyan. It is part of a network of similarly affiliated branches in about a dozen countries covering North America, Europe, the Middle East and Armenia. It acts as a major cultural organisation bridging Armenian Diaspora communities with one another and with Armenia. The various branches have their own regional cultural centres, schools and publications.

Error: Error validating access token: The session has been invalidated because the user changed their password or Facebook has changed the session for security reasons.
Type: OAuthException
Code: 190
Subcode: 460
Please refer to our Error Message Reference.

The Komitas Choir is looking for talent!

If you're interested in participating in an Armenian choir, please join us for choir practise:

Come and see our stall at the Armenian Street Festival on the 3rd August 2014!